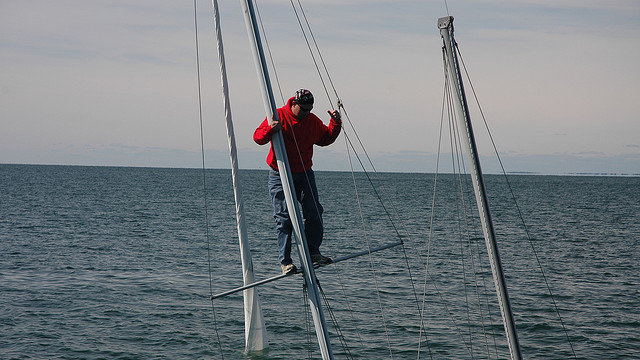 Bad news for the Blue Water Navy. We have worked hard behind the scenes with Senator Grassley's office to find an acceptable offset to pay for the Blue Water Navy Legislation. The offset agreed upon was to add a $100.00 surcharge to immigrant and student visas. It would have raised $1.12 billion over ten years which would have paid for the Blue Water Navy Vietnam Veterans Act. We attempted to "hotline" the bill, which means ask for a unanimous consent. The intent was to then pass the bill in the House under a suspension of the rules which would have bypassed the VA Committee (aka Rep. Jeff Miller). Senator Patrick Leahy, D-VT, stopped the bill by placing a hold on it. That means the bill is dead for this Congress. I am meeting with Senator Leahy's folks next week to request an explanation. We may have a press release after that meeting.

Those of you from other States can also use these numbers.

RETURN TO The Newspage